Lake Victoria was first sighted by John Hanning Speke a European Explorer of the British Origin. Together him and his compatriot Richard Francis Burton were exploring Africa and in 1858 together sighted Lake Victoria on its Southern shores. 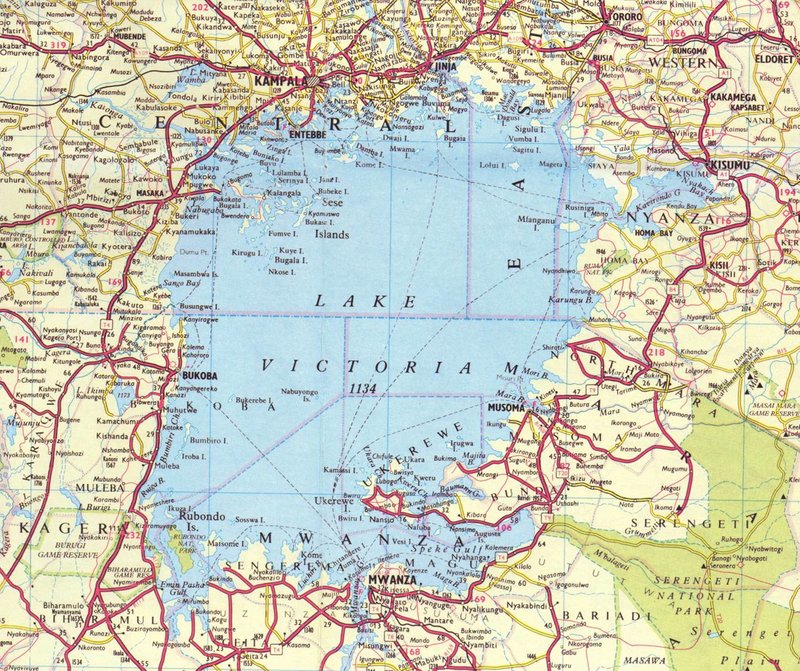 The two were on an exploration of Central Africa to find the Great Lakes. John Hanning Speke believed he had found the source of the Nile after having seen the vast expansive water basin for the first time.

Speke named the Lake after his Queen Victoria. Burton who at that time was recuperating from illness and had resulted to resting further South on the shores of Lake Tanganyika was agitated that Speke took all the glory for himself by claiming that he discovered the source of the Nile as still unsettled.

This led to a very public quarrel that led to an even greater deal of intense debate that divided the scientific community of the day. The debate sparked more interest with other explorers that were keen to either settle or disprove Speke’s discovery.

Another famous explorer and missionary of British origin David Livingston failed on his attempts to verify Speke’s discovery. He went further from the source and landed west and entered River Congo system.

The final discovery was made by Welsh-American explorer Henry Morton Stanley after he embarked on an expedition funded by the New York Herald newspaper who went further to confirm Speke’s discover after having circled the lake and reporting the great outflow at Ripon Falls on Lake Victoria’s northern shore.

One thought on “Map”